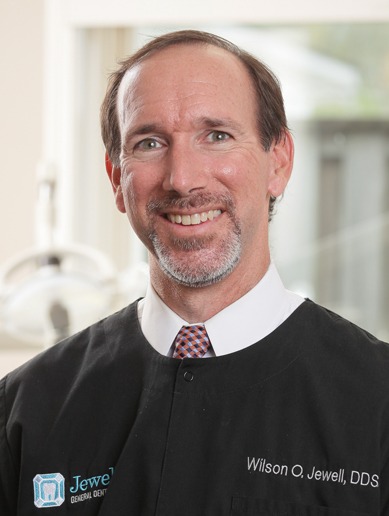 Dr. Wilson Jewell is married to Christy and they have two children.

Wilson received his B.S. in Zoology from N.C. State University in 1991. He then went on to receive his DDS from the UNC Chapel Hill School of Dentistry. Wilson has been practicing dentistry since 1995 at his private practice, Jewell and Associates, PLLC.